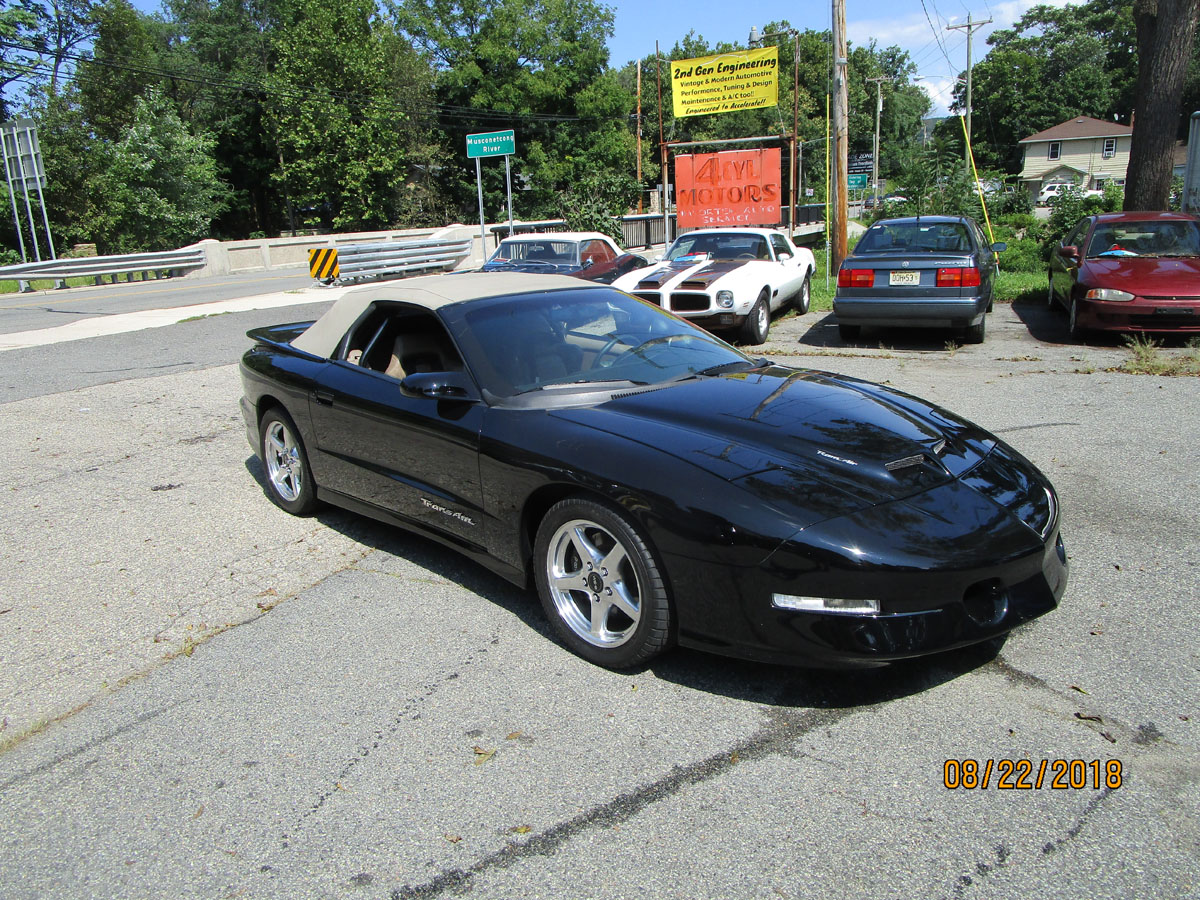 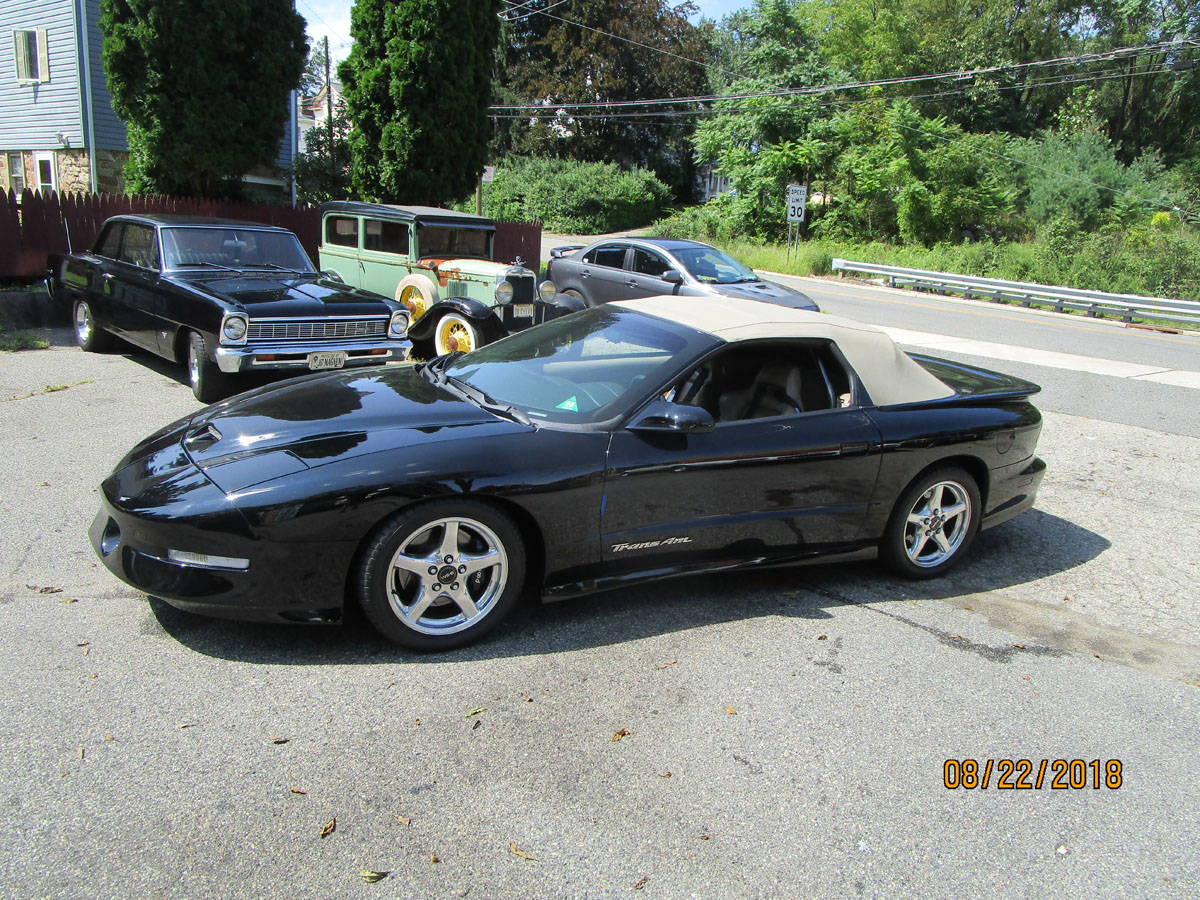 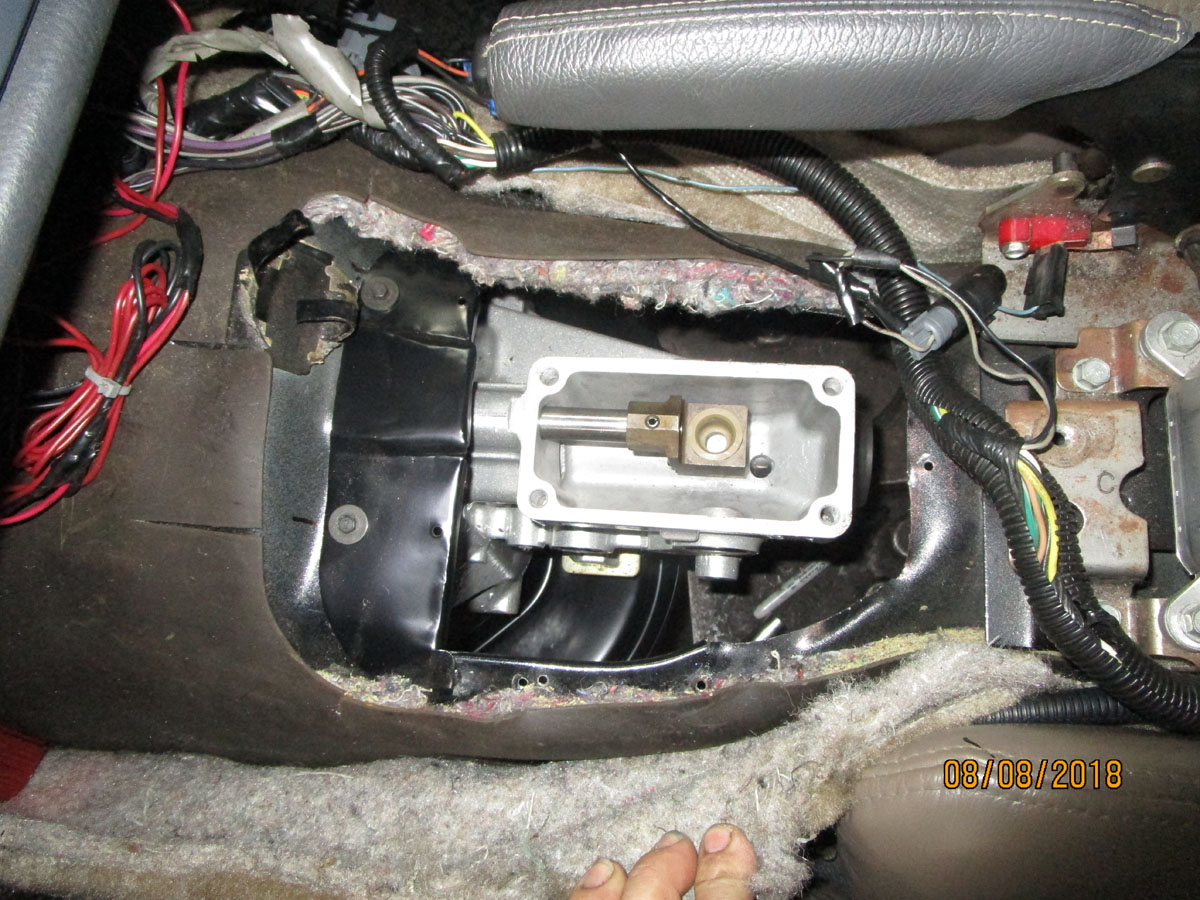 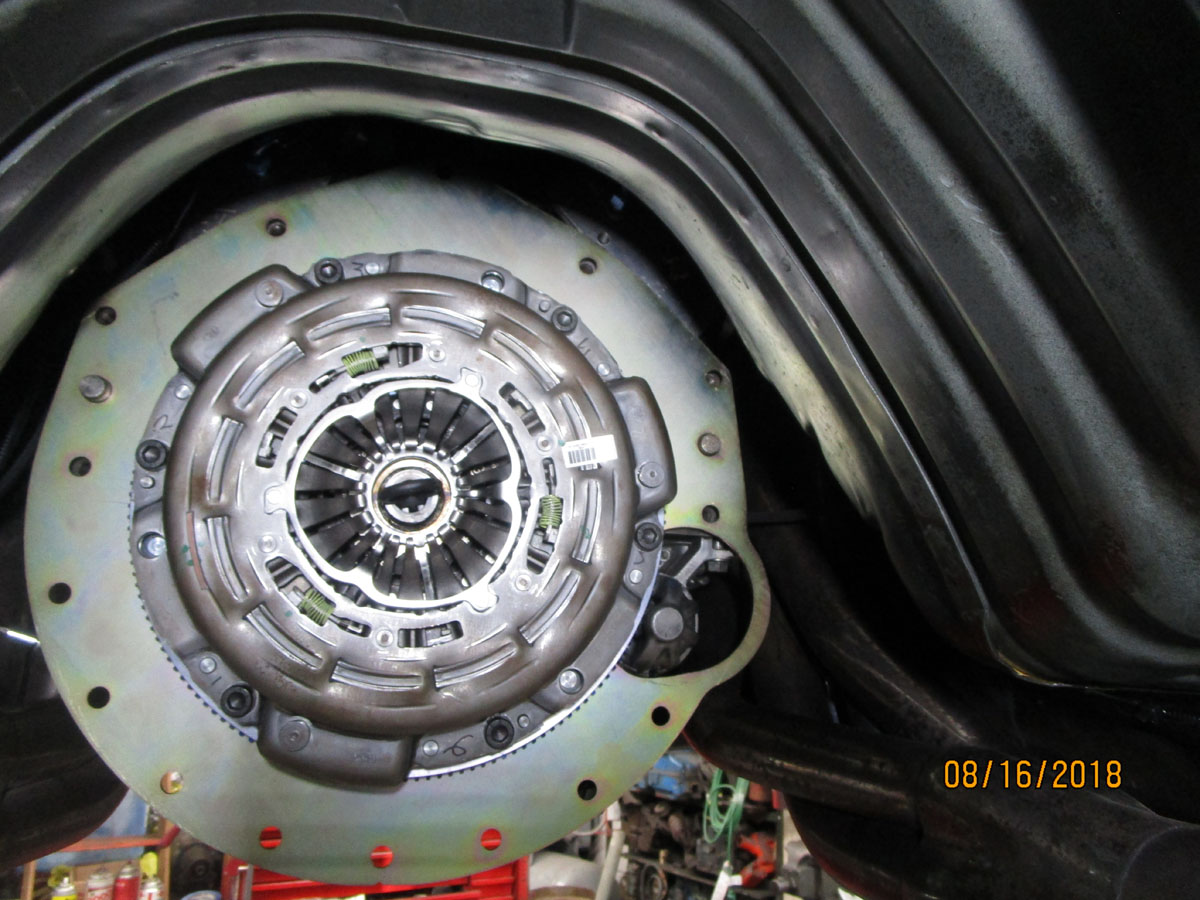 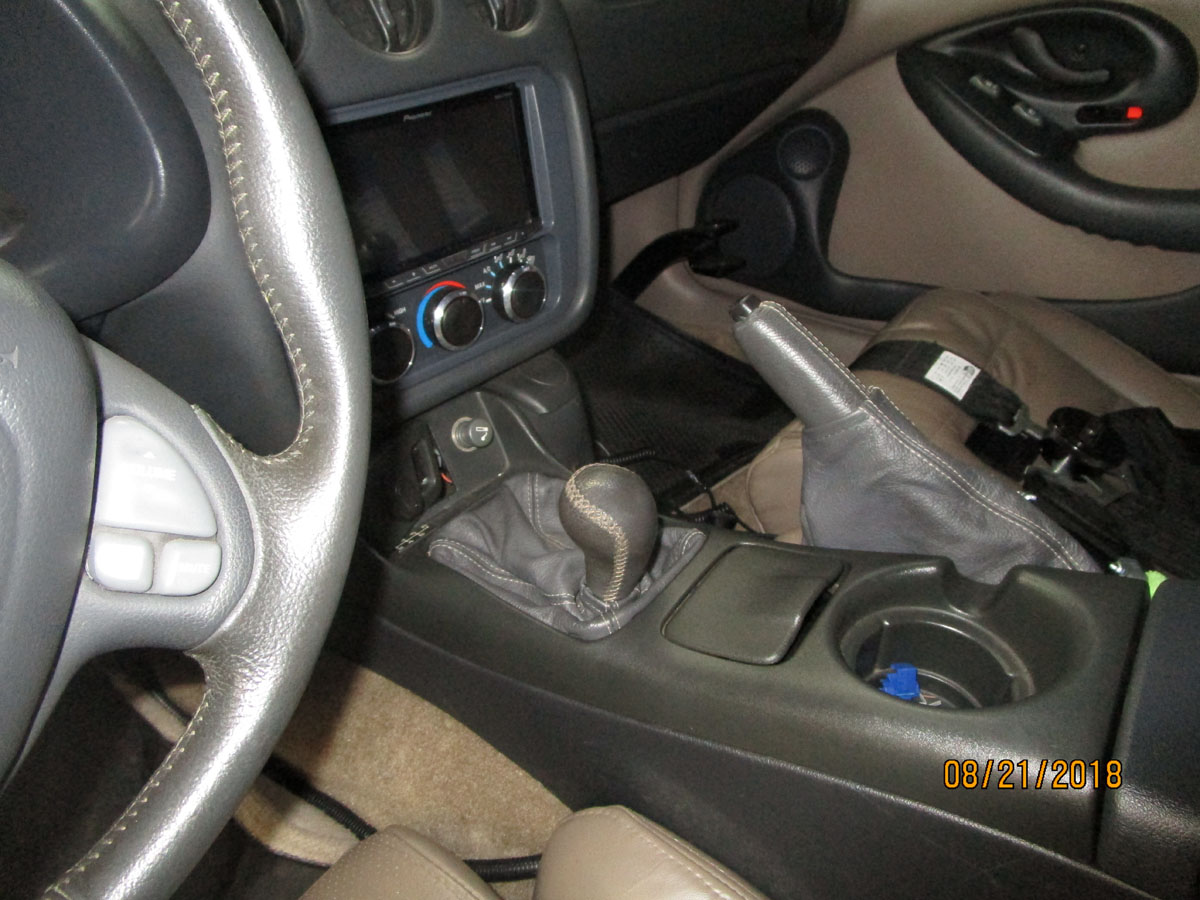 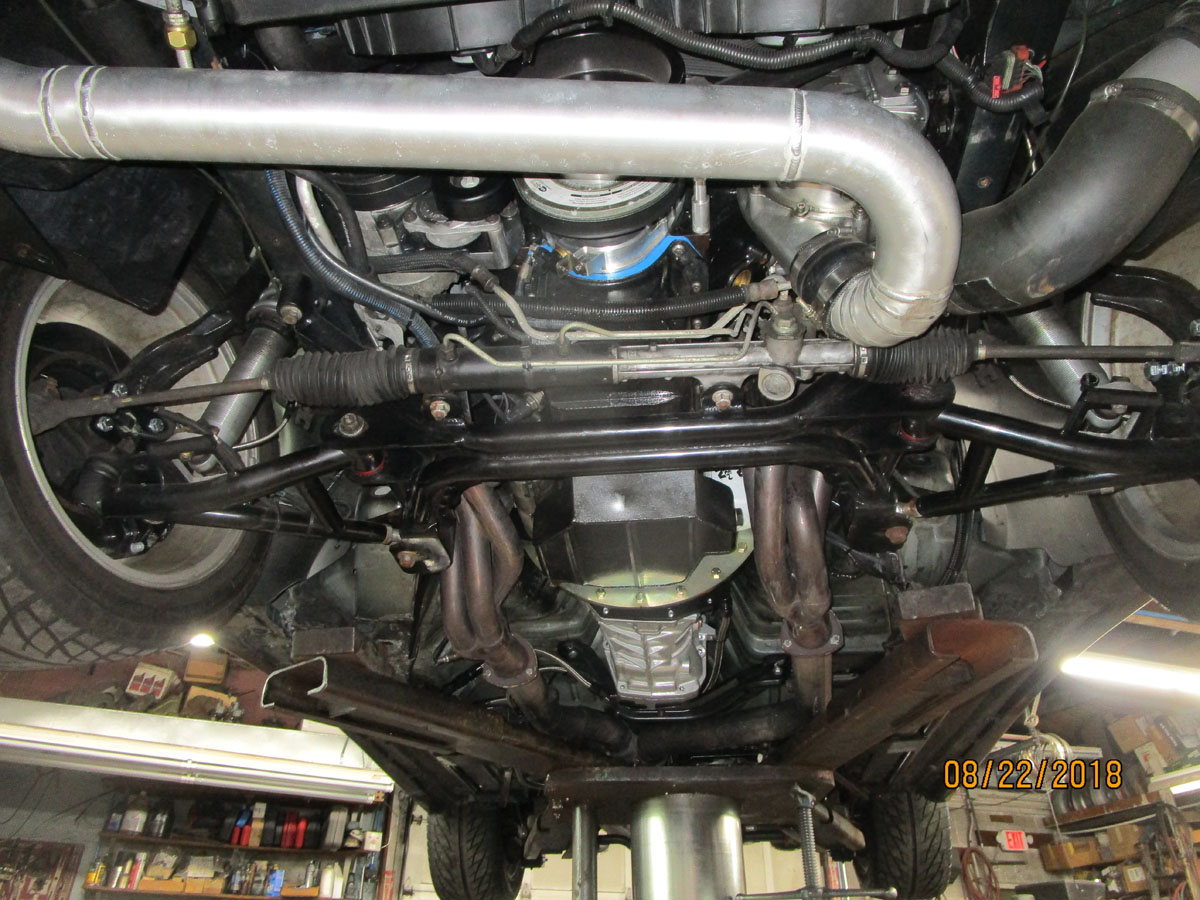 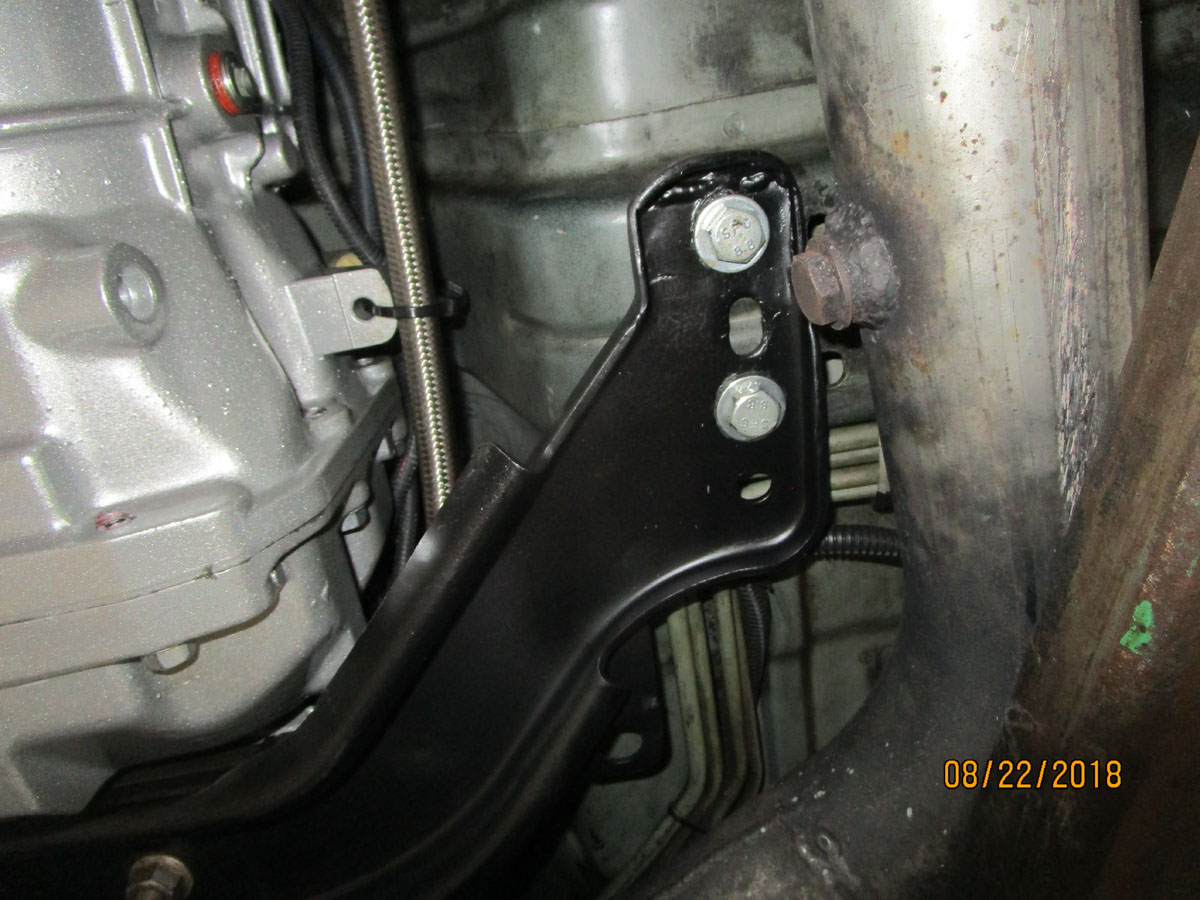 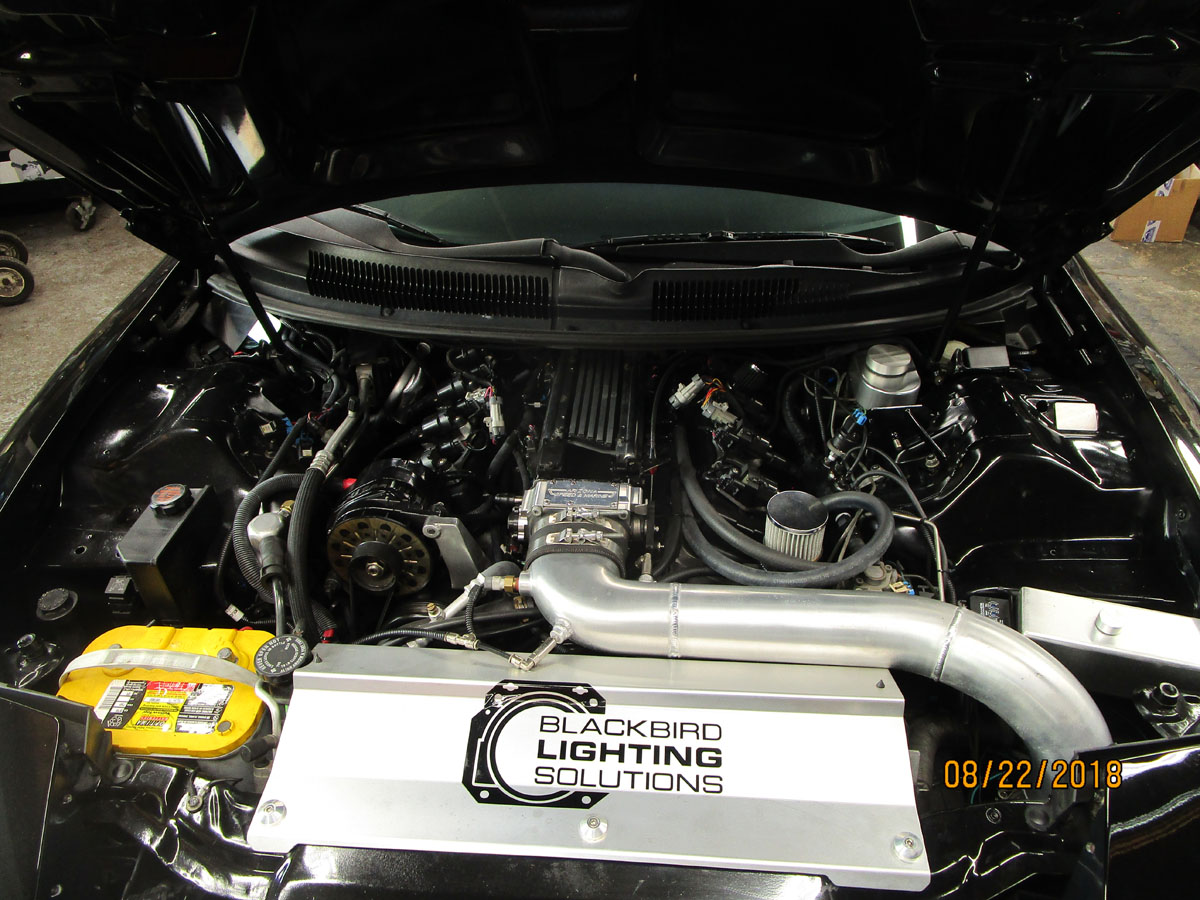 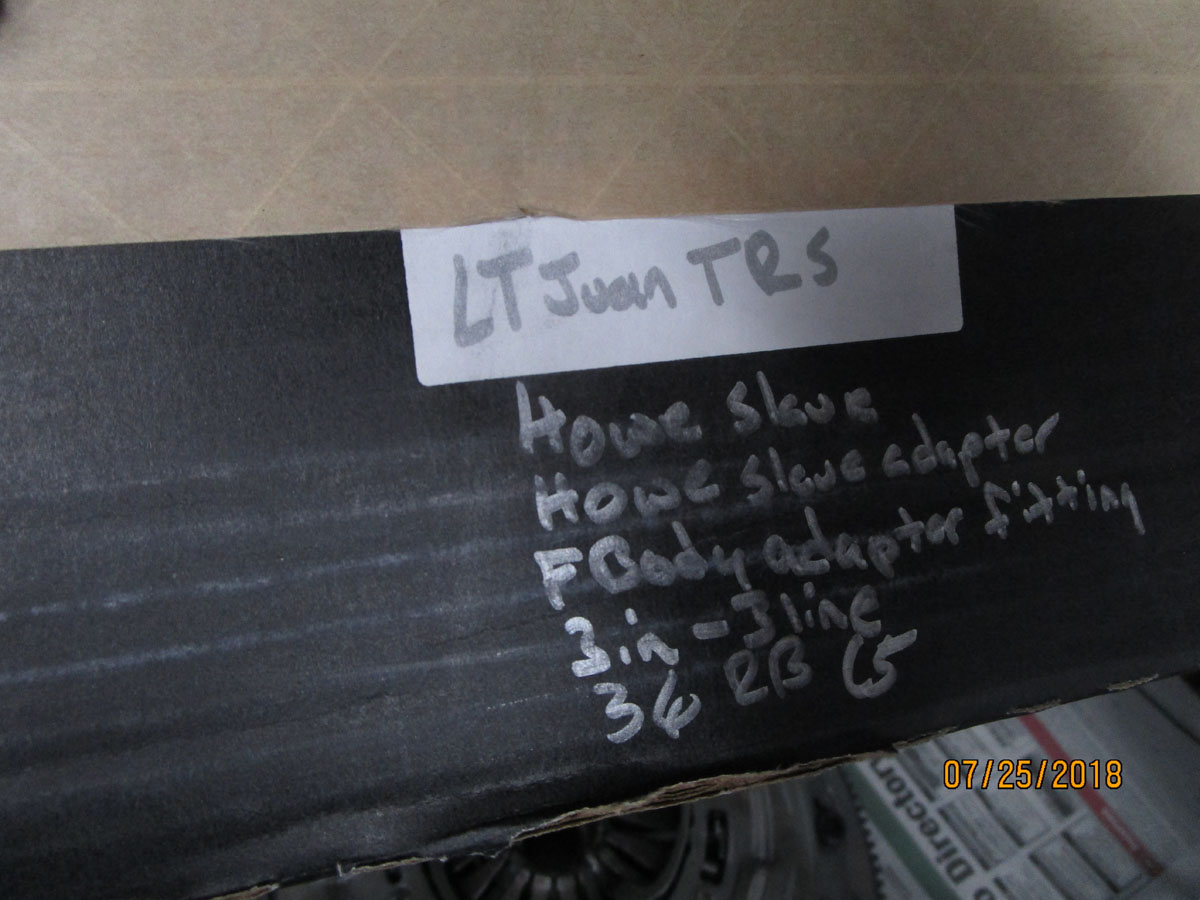 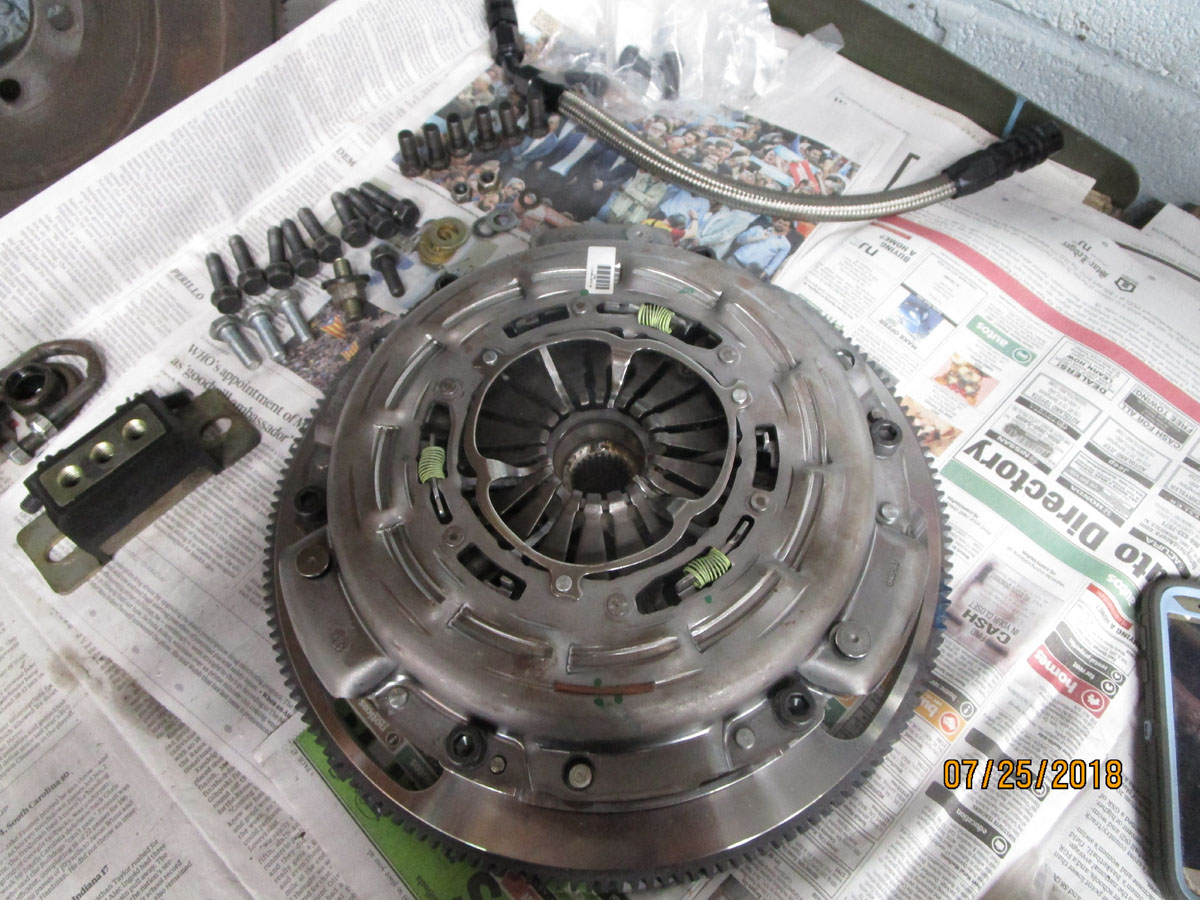 After grenading a couple of transmissions, the owner felt it was time to stop playing games. We set him up with a 1000HP Tremec T6060 , new drive shaft and Monster Performance one off triple disc clutch. What made this swap unique was the fact the car retains the older LT1 engine which limits parts availability at this level when mating an LS style transmission.  As with a lot of builds, the major parts work out OK, however, the little incidentals can present challenges.  The drivetrain now being 1.5” longer required the crossmember to be lengthened, driveshaft shortened (New one made in this case) and transmission tunnel modified to clearance the shifter. Aftermarket short throw shifter still places shifter in ergonomic location.  Remote clutch slave bleeding system was also fabricated.

What’s great about this setup, and car for the matter, it drives normal even though it puts down 770 HP to the wheels!